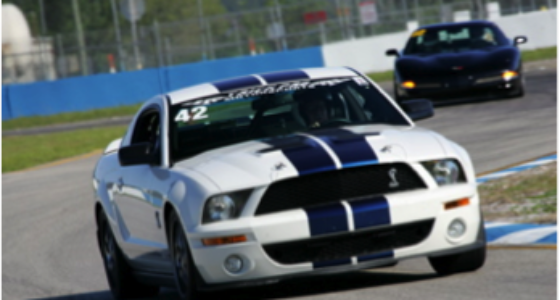 I started using it in autocrosses with the SCCA and did several track days at Sebring. I ended up spending a lot of money trying to turn it into a great handling racecar but finally realized that race cars are fundamentally different from street cars. The Spec Racer Ford became the racecar and I traded the Shelby for the Porsche Turbo.